Before starting Larson:s, Helene worked for the independent record company Sonet Grammofon in Sweden for 19 years. Before leaving Sonet Grammofon in 1992, Helene was the head of the Royalty & Copyright department, as well as being Sonet’s Computer Manager. During her time at Sonet, Helene implemented, amongst other software, the Music Maestro and Record Maestro business systems from Counterpoint. The royalty departement in Lidingö, Sweden, was in charge of royalty accounting for the Sonet group in Scandinavia, Finland and the U.K., and royalty statements included sales from all over the world.

In 1992, Helene started Larson:s, focusing primarily on the administration of record royalties. Eventually, the business also involved installation of networks and computer systems.

Between 1992 and 2000, Helene also worked for LärData – one of the largest computer education companies in Sweden. Initially, Helene started as Project Leader and Educator, later on advancing to the ranks of Office Manager and Controller. When Helene stopped working for LärData, she was Administrative Systems Manager and responsible for the implementation of the CRM business system Abalon. During this period, Helene was also responsible for the development of LärData’s internet and intranet pages.

From 2000 and onwards, Helene has been primarily committed to working with royalty management, technical support, implementation and adaptation of business and CRM systems, as well as other major software integration within professional work places, including appropriate training and support of all staff involved. 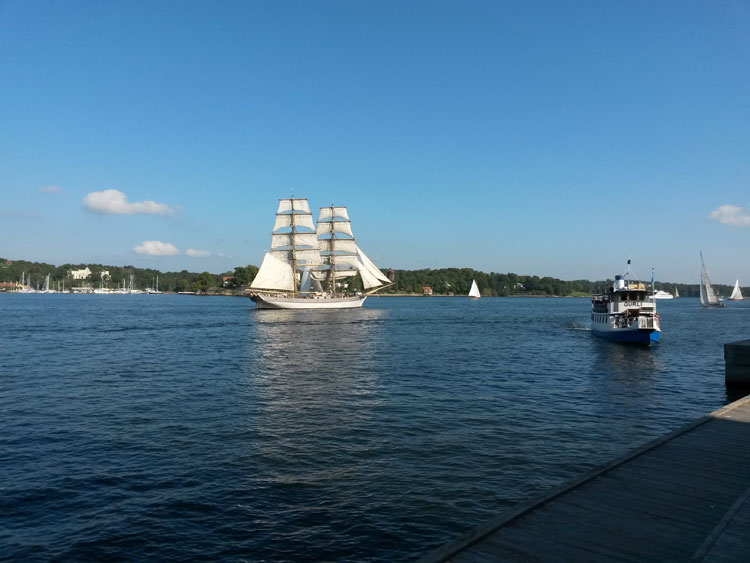 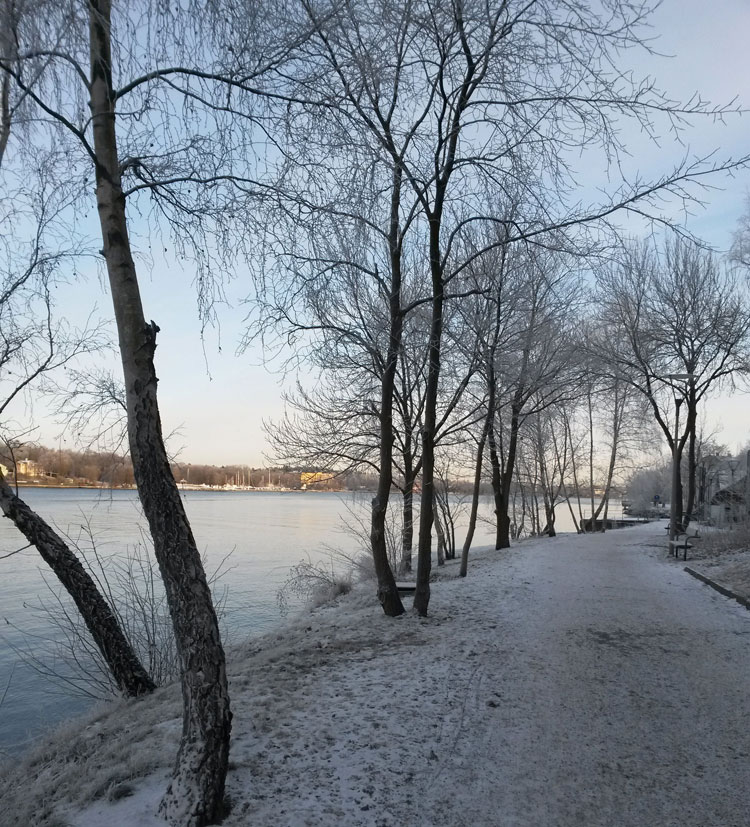 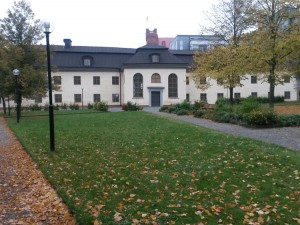